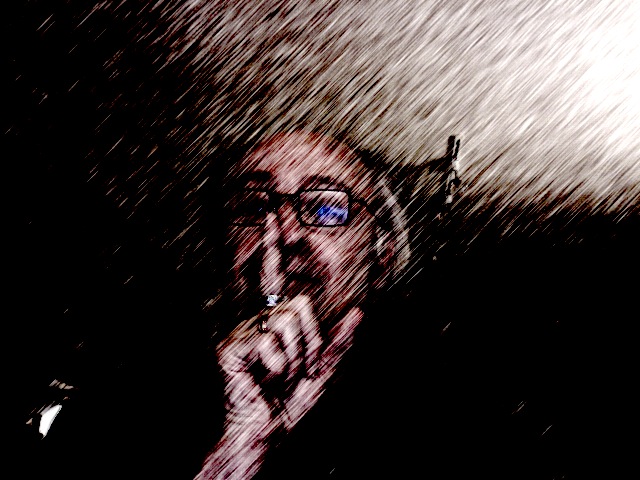 About Harry:  A member of Words Aloud poetry collective, the Headwaters Writers Guild, Writers Ink Alton, and Associate Member of the League of Canadian Poets, Harry is the author of five books, including poetry, novels and short stories. He has written and produced five spoken word audio CDs, and will be publishing his third novel THE AUROCH UNBOUND in the spring. Harry’s books and CDs are available at www.posnerbooks.com. He lives in Caledon, Ontario.

If you build it, they will play: a visit to Jeff Woods’ Wild Woods...