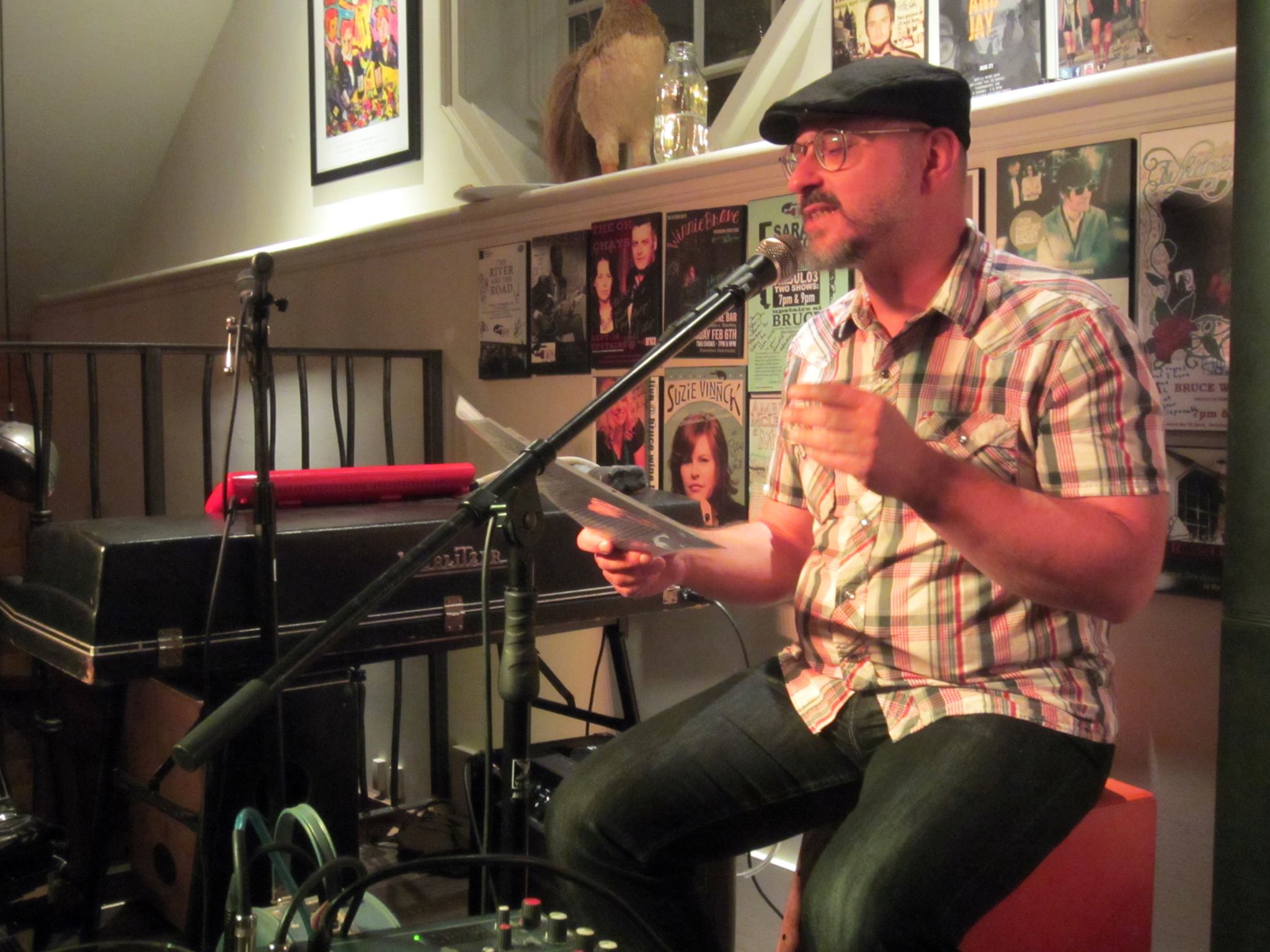 About Richard: Originally from Ottawa, Richard-Yves Sitoski came to his senses and moved to Owen Sound in 2010. Since his arrival he has performed frequently throughout Grey County as a spoken word artist. He holds an M.A. in Classical Studies from Queen’s University and is the author of one collection of poems, brownfields (Ginger Press, 2014), and numerous scattered fragments. His fiction and poetry have appeared in Grimm Magazine, The Maynard, Eclectica Magazine and blue skies poetry. He is, along with Owen Sound’s current Poets Laureate, Rob Rolfe and Larry Jensen, a member of the Métissage collective. He is also Arts Editor of the Thornbury Paper.  In his spare time he writes songs and dreams of Guatemala.