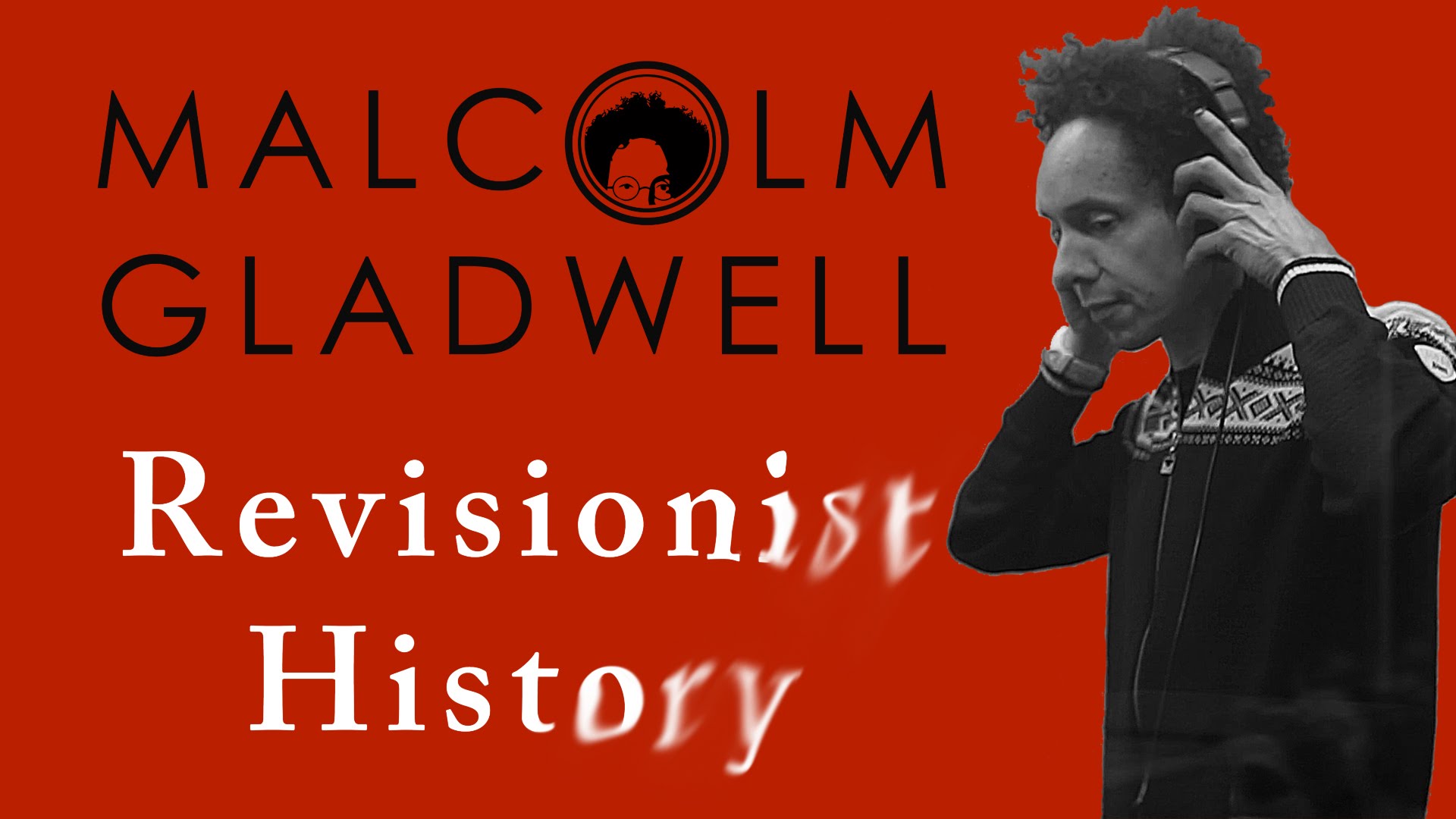 I’ve been dating a girl from Toronto the past few months. She’s amazing. The drive isn’t.

Luckily, we’ve entered the Age of the Podcast. It turns out we still want to listen to people talk about everything under the sun for hours on end. For me, it began with Marc Maron and Joe Rogan on Youtube, but now with Spotify getting in on the game, I can download episodes by the buttload before I take a drive, and just settle into the sound of Sam Harris’ soothing voice (not really) for two hours until I’m taking my exit off the Lakeshore to the arms of my beautiful babe and her handsome dog (sappy enough?).

Anyways, here are some podcasts I’ve been listening to lately on that drive to Toronto: 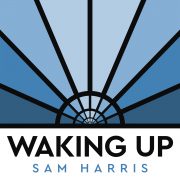 I’ve got a serious man-crush on Harris’ brain. He’s got a pretty big ego, though, which gets annoying at times, but his episodes always get my neurons firing in a million different directions. I can start an episode at the beginning of my drive and be fully engaged until I turn into my gf’s driveway. Some of my favourite discussions/debates have been Douglas Murray, Jordan Peterson, Bret Weinstein, Eric, Weinstein/Ben Shapiro, and Robin Hanson.
Listen here. 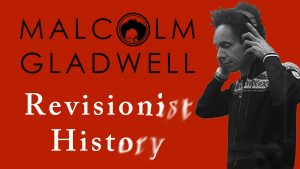 Malcolm Gladwell brings the same style of insights you loved in his books Outliers and Tipping Point to this half hour podcast. He tackles relatively unknown stories from history that have really fascinating lessons and implications. Gladwell has a unique way of making the little things in life mean so much. He’s also got a fascination with McDonalds’ french fries. Check out Food Fight, The Lady Vanishes, and Hallelujah.
Listen here. 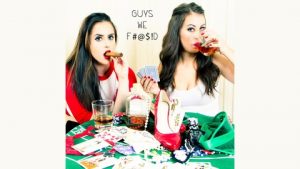 This ‘anti-slut shaming podcast’ deals with relationships, sex, communication, and language. I don’t think I’m the demographic for this show, but I couldn’t resist. They field letters about everything from getting creeped out by father-in-laws to abortion. They talk about the power of language including loaded words like whore, cunt, and fuck. My favourite episode was one called ‘Do you like your butt?’ It made me think about my own skinny butt and whether I do, in fact, like it. Jury’s still out.
Listen here. 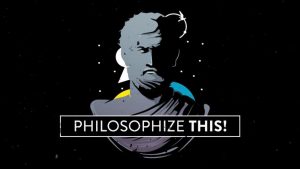 If you want to get into philosophy but don’t a) have the time to read monstrous sized books by super-smart white guys from hundreds of years ago  b) have the money to take a philosophy degree at university, Stephen West gives you the perfect introduction to all things metaphysical, epistemological, existential, and continental. He’s really cool, and self-deprecating – the kind of guy you want to sit down and have a beer with. So, the exact opposite of my philosophy professors in university.
Listen here. 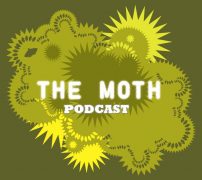 Like true stories?  This series contains collections of all sorts of true stories told live. The Moth has been in existence since 1997 before the age of podcasts, but its format has been absorbed quite easily by this medium. The strength of this podcast is the constant revolving voices, which keeps it fresh. My girlfriend got me into this one and it’s been a go-to when I need some narrative structure on my drives. We all love stories and this one’s got a ton of ’em.
Listen here. 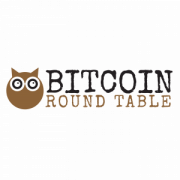 Have no fucking clue what crypto-currency is? Neither did I, until I listened to Vince, Darren, and Libby talk about it over a bottle of wine. It’s just the kind of introduction you need – relaxed, honest, and fun. They’re not trying to sell you anything here. They’re just interested in the bitcoin phenomenon, and they happen to know a whole hell of a lot about it. Well, one of them does at least, but the other two ask all the questions that you want to. There are six episodes in total, and they really find their groove around episode four.
Listen here.

The Georgian Bay Folk Society makes a weekly podcast that promotes music made in and around Grey Bruce, but also includes Canadian folk music and international tunes. The hosts, like Jon Farmer, Kailey Hawkins, and Dylan McMullen, bring colour to each episode and really know their stuff. If you’re like me and get the Summerfolk blues during the other 362 days of the year – tune into this gem.
Listen here.