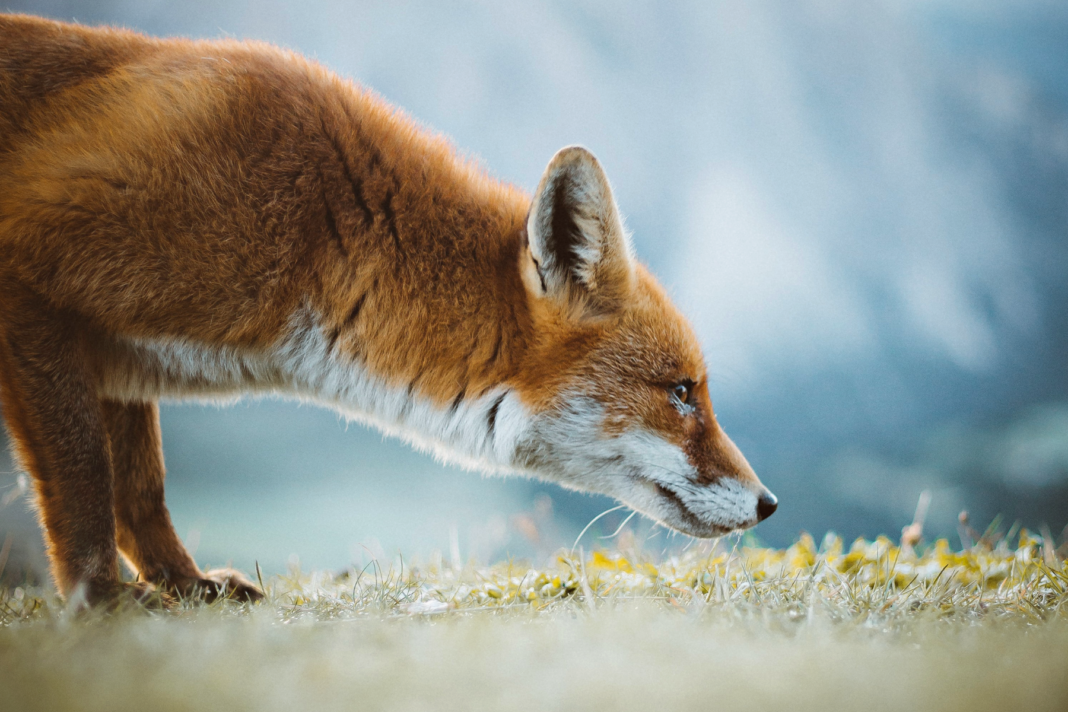 The heat, the 9 pm sunsets, sand in your hair. Summer is always an incredible time of year.

What makes it so special, perhaps, is how it leaves us as quickly as it comes – we don’t get it for very long. There’s a certain aura of time passing that we are innately in-tune with; the first signal of falling leaves or a chilled evening gets people moving as they frantically move to finish off their green season bucket lists.

This idea of summer telling us that its time is limited is central to how much we cherish it. Summer wants us to know we don’t have long – and that element of time passing is something we should be grateful for. A lot of the time, we’re not given any warning and I’ve been pondering whether or not this is a gift or a curse.

When I was a kid we used to play this game every Friday night called Manhunt. It was an advanced form of tag with two teams, a ‘jail,’ territorial boundaries, and a time limit. The object of the game was to find, run down, and capture the opposing team. You’d put them in jail in a central location within the neighbourhood and had to have the entire team in prison before time ran out. When that happened, the teams swapped spots and the game would reset. The only rules were: no going into houses and no leaving the territory.

My friends all lived in the neighbourhood and we played Manhunt for probably too long. At its end we were 14 or 15 – well into high school and therefore looked upon less innocently as we would have preferred. Every weekend we would fuel up on huge tablespoons of corn syrup to give ourselves a jolt of energy before waging guerrilla warfare on each other under the moonlight, sneaking in and out of backyards, jumping fences, hiding in trees, running through the woods, and chasing each other down like foxes and hounds. It was fucking awesome.

One day, completely unbeknownst to us, it was the last time we played. We all got together not realizing this was the final draw of the curtains and we played Manhunt for the last time. If we had have known, I’m sure we would have ran a little faster, tried a little harder, hunted our friends with a certain panache. The era of Manhunt ended gracefully that night, quietly, and with no warning. It was permitted to exist as it had for years and slipped off into the night with a smile on its face, never to be played by us again.

The Irish Goodbye refers to ducking out of a party or a social gathering without bidding farewell. Manhunt gave us the ‘ol Irish Goodbye, but summer does not. Every year it drops clues that it’s coming to an end. It begs the age-old question: if you could know when you were going to die, would you want to know?

Would you live differently? Would you appreciate your time more? Would your knowledge of the future be a gift, or a curse knowing the end was near? In the case of summer, I’d argue the proverbial wink from the season is a gift – because summer comes back.

I guess what I’m trying to say is, summer is a beautiful reminder that time is fleeting. Now that fall is here, I hope you had the opportunity to enjoy it. We’re lucky we have the warning signs. 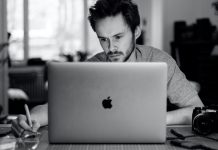 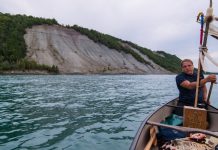