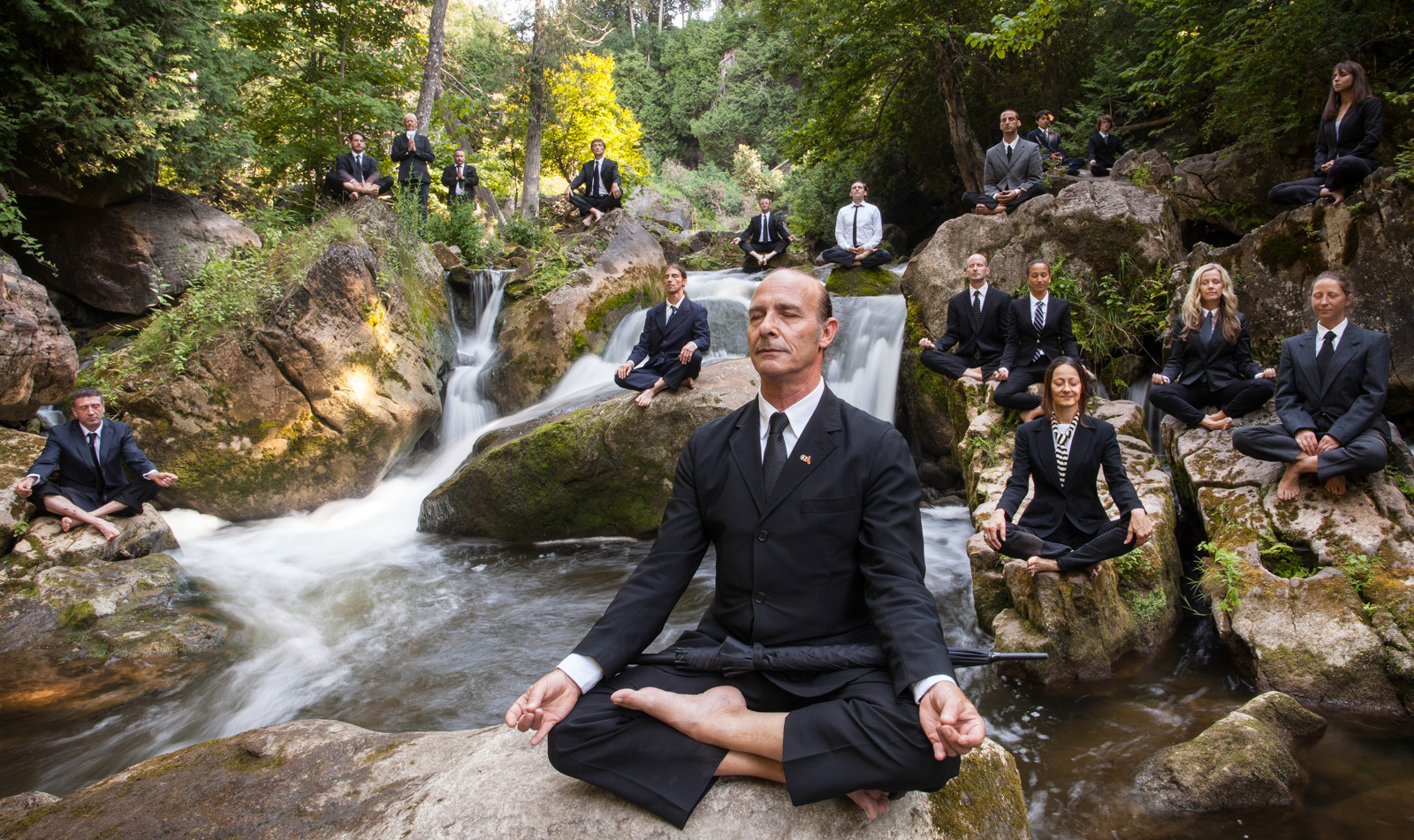 John Fearnall is many things: a teacher, a photographer, a music-lover, a deep thinker; but he is also an advocate for ‘good noise’.

What is ‘good noise’ you might ask? Fair question. It’s one I wanted to know the answer to, as well.

It came from a number of inspiring moments in his life – six, in fact, and it’s such an important concept to John that he named his business after it and subsequently, his photoblog.

“The term “good noise” has been with me for a long time,” he says. “Although there is not one clear reason why I chose this name for my business, the following bits and pieces might help you better understand my connection to it.”

Things began with this photo of his daughter Tyya that he took in 2001. It won the Toronto Sun photo contest and gained him a 2 megapixel digitial camera. When he bought a digital SLR in 2004, his interest turned from hobby to serious.

“…I was born in the space between the symbolic peak of the hippie movement, Woodstock, and its end, Altamont,” he says, which is possibly why he frequents the yearly music festivals Summerfolk and Hillside. I know I’ll see John with his camera in hand wandering the festival grounds at Kelso Beach in August looking for dynamic shots. It was also at Summerfolk where he first heard the term ‘good noise.’

He heard  John Gorka sing a song that included the lines ‘Tell me the truth what are you living for/Tell me why, why are you near/’Cause if you cannot make yourself a good noise/Tell me what you’re doing here.’

“Over the last few years, I have slowly come to a better understanding of the truth in those words. If we are to dig our way out of the very real problems we currently find ourselves in, we must ALL speak out in some form. We must take responsibility for our communities by challenging, questioning and sharing as it has become obvious that we can’t rely on others to do it for us.”

He began to share his work with others in 2006 and found a very positive response. Since then his photography has been featured at art shows (including mine), books, promotional campaigns and hanging on the walls of many homes (including mine).

The first photo I bought off Fearnall was a beautiful shot of a canoe resting against a barn. I gave it to my old man for a gift and now it hangs in his office. I found it while looking through John’s catalogue during an art show I hosted at my house in 2010. Since then, I’ve begun to notice his work in all sorts of places including the following image used by a local musician.

So what began as a passion, has turned into an opportunity to influence people across Canada and the world.

“It has opened doors that I never thought possible including an invitation to photograph the 2010 Vancouver Olympics for the Globe and Mail and a Medical mission in Nicaragua in 2012,” he says.

“…for as long as I can remember I’ve had a love/hate relationship with pop culture and its media. I am awed by its beauty and its power to move” he says. And one of his inspirations for the concept good noise came from this powerful pop-culture beast, namely a brilliant television show called Six Feet Under that can be raised up as a peak in our recent pop-culture landscape. There was one piece of dialogue between main characters Nate and Claire specifically that moved him:

Nate: Stop listening to the static.

Nate: Nothing, it just means that everything in the world is like this transmission, making its way across the dark. But everything – death, life, everything – it’s all completely suffused with static. [makes static sounds] You know? But if you listen to the static too much it #@!*s you up.

But Fearnall is also wary of the media’s “call to consume” as he puts it, and this is evident in his work and it furthers his philosophy of Good Noise. Another of his inspirations comes from the Swiss-American photographer, Robert Frank, who claims “The eye should learn to listen before it looks.” I think this maxim is evident in the following image, one of my favourites of Fearnall’s.

He then points us to the description of noise in physics, which is a persistent disturbance that reduces or obscures the quality of a signal. “I believe that we all have an obligation to question authority,” he says.  “I like to think I am obscuring the quality of some of the questionable signals.”

He continues “of course, noise has a specific connection to digital photography.  Noise is almost always considered a negative in a photo.  However, in some ways, everything is noise – so we must believe there is good noise and bad noise.”

He says he embraces both in his body of work, one that is very much tied to the local community. He can capture the annual fireworks across the harbour at Kelso Beach or the local library at night and make them both instantly sentimental to our place here on Georgian Bay.

And I mentioned earlier that Fearnall is a music-lover. I often bump into him at shows around the Georgian Bay area, and hopefully I’ll make it to Hillside one of these years and see him there, as well. The term Good Noise was first discovered by him in song, and so it’s fitting that Fearnall returns to it as his final muse.

“Music has always had a significant role in my life.  Lately, I have been listening to Canadian bands like the Dears, Broken Social Scene and Arcade Fire.  What I like about these bands is how they take all kinds of dissonant noises – noises you would not normally consider to be conducive to making music – and put them together into some very orchestral sounding songs.  They literally make good noise.”

And so do you, John. You’ve been making good noise for almost twenty years now and we’re all richer for listening. Whether it’s good noise or bad noise, I always find it important and timely noise.

Written by Jesse Wilkinson and adapted from John Fearnall’s documents submitted to Rrampt.