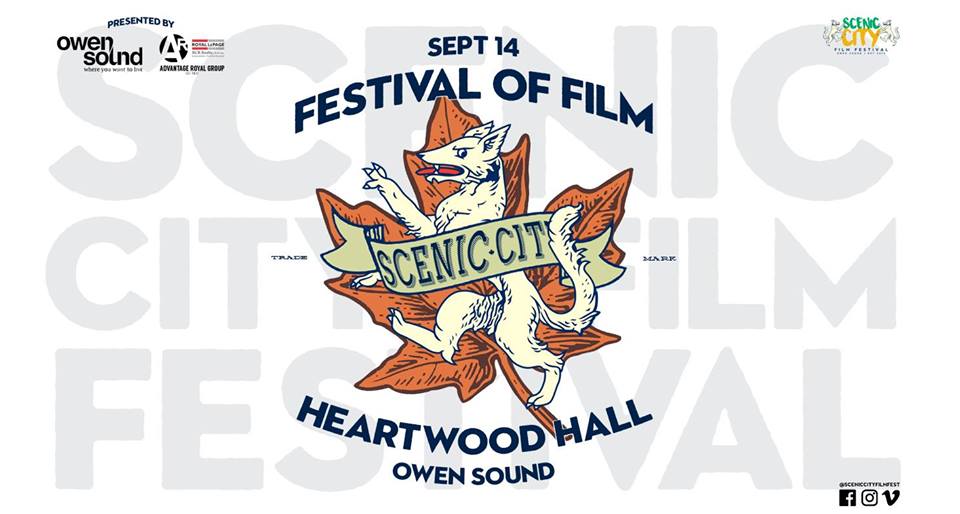 What happens when three guys who love film and beer form a collective?

You get really cool film festivals that involve cask beer! Nelson Phillips, Myke Dyer, and Wendel Brooks are up to their usual, inventive ways again with the 2018 Scenic City Film Festival that will showcase a short film program after kicking the night off with a Corkscrew City Cask Night. Well done gents!

The combination of beer and film was a huge hit last year and they’ve listened to their audience who wanted it back again. “Last year we sold out for the first time, and that was a real tipping point – we rode the coattails of the success of our inaugural cask beer showcase and expanded on it this year,” says Nelson Phillips.

The short film program, sponsored by Advantage Royal Group, will showcase 14 local, national, and international films that will be judged by the audience at the end of the night for the awards ceremony.

But now, let’s talk beer: each brewery is bringing an original offering made specifically for the event. So here’s the breakdown of brews:

This is where I’m supposed to tell you not to drink too much beer at the beginning so you don’t have to pee too much during the films. I’m not going to do that. It’s your Friday night; do whatever the hell you want. Just don’t sit next to me. I’ll be focusing hard to pick my winners for the awards ceremony.

If you’ve been in previous years, you know this ain’t your typical film fest, and it’s not meant to be. “We’re proud to be an unorthodox film festival, and I think for us, that means we’ll always keep evolving,” Nelson Phillips says in conversation with Rrampt about how he views Scenic City. “Our audience grows, adapts, and seems to shift its taste each year, so we have no interest in pinning down a singular format.”

So in summary, if you find yourself in the audience this year at Heartwood Hall on Friday, September 14 (and we highly recommend it), you may be there for a few different reasons.

If you’re there for the films: there’s 14 short films from local, national, and international filmmakers starting at 7:30 pm.

If you’re there for the craft beer: there’s original craft brews from five local craft breweries. All these tasty suds are available from 5:30 to 7:30 in lead up to the films.

If you’re there for the exercise in democracy: there’s an audience chosen awards ceremony for the Best Cinematography, Best Editing, Best Animation, and the illustrious People’s Choice Award happening directly after the films.

And lastly, if you’re there for some good MC-ing: actor and Roxy Theatre director, Matt Evans, will guide us through the evening.

And if you’re there to hang out with the folks from Rrampt…well, we’ll be there too so feel free to buy us a beer!

Tickets are available online via Ticketfly, at Heartwood Home, or at the door for $20+sc. Doors and casks open at 5:30 p.m with the short film program beginning at 7:30 p.m.