Rrampt.
Home Music The Lifers use music as a catalyst for activism 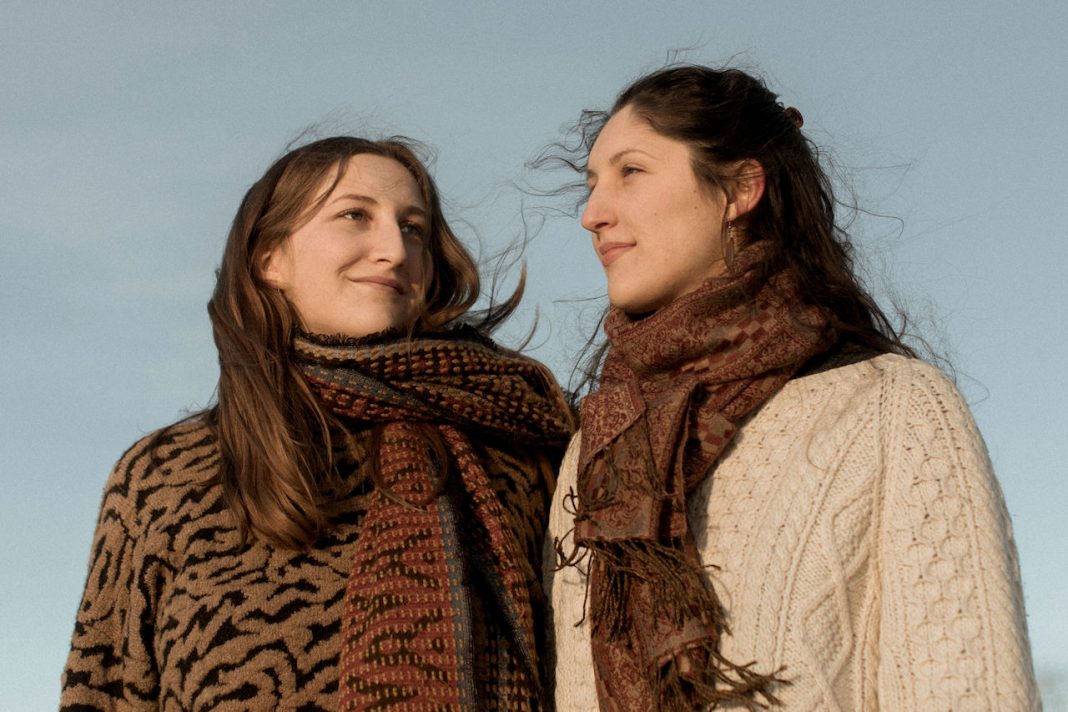 Here we are, one month into a new year (and new decade). Somehow, the arrival of 2020 feels like a reminder that time passes in the blink of an eye. As we’re pulled forward without a pause or rewind button in sight, many of us might be feeling a sense of urgency.  I generally try not to focus on doom and gloom as a regular habit, yet there are certain issues these days that require us to step outside of our comfort zone and pay serious attention. It’s no surprise that one of the most pressing is the rapid decline of the environment. Let’s be clear: we are in a global climate emergency, and it’s not going to get better without a whole heck of a lot of change.

Enter The Lifers, a folk group from Guelph, who are raising their voices in a crucial wake-up call. They released a single, Tip, back in the fall of 2019, and it just so happens to be a powerful anthem to propel us into a new era of awareness and action. Headed by sisters Liv and Anita Cazzola, The Lifers have an impressive repertoire of music that often reflects connection to the earth. Tip, however, takes a more poignant approach in addressing the issue of climate change. As Liv explains, “I’d been itching to write super explicitly about climate change and my frustration surrounding the communal ‘blind eye’ that humans turn.”  The result is a brutally honest piece that resonates on many levels.

Aptly titled, Tip is much more than a song. The skillful instrumentals and tightly woven harmonies are true to The Lifers’ style, but it’s the lyrics that compel the listener to dig deep. Rather than hearing gentle metaphors, we are confronted head-on with the stark reality of the state of the earth. “The Global Climate Emergency has gotten to the point where we feel we can’t keep ‘softening’ our message,” stresses Anita.  “By speaking directly and frankly, we are signalling that we are not afraid to fight for change, for action.” The imagery in the accompanying video further emphasizes the vulnerability of our planet, and it’s a difficult yet necessary truth.

While Tip does evoke a sense of justified unease in the listener, it delivers an ultimately hopeful message by giving us ownership of the problem.  Verses such as, “In each bottle of water/In each airport departure/In each resource imported/In each pipeline extorted/In each empty room lit up/In each shirt from a sweatshop…” challenge us to consider the impact our individual choices have on the earth and allow us an opportunity to explore change, even on a micro level.

And on a larger scale?  Well, The Lifers aren’t pulling any punches in using music as a catalyst for activism. They’re not afraid to get political, with Tip voicing an overtly critical stance on current government decisions. While this may create challenges in terms of getting air time for the single, it’s admirable that the group is standing by their convictions without compromise. Even with a few road blocks, Tip is being shared throughout Canada and beyond in a multitude of settings, such as elementary schools, universities, and city council meetings. It has evolved from a song into a source of education and inspiration.

No strangers to environmental activism themselves, The Lifers are strong supporters of Communities for Conservation and Extinction Rebellion (which you can donate to by purchasing Tip), and they are involved in several Guelph-based initiatives.  Anita even hosts a regular Mending Club where people gather to mend their clothing and reduce their textile footprint.  Really, every effort makes a difference. It can even be as simple as sharing this song and allowing its message to reach as far as possible.

“We hope that Tip can be a wake-up-call to both voters and elected officials. We hope people feel the depth and complexities of the climate emergency, and a motivation to put the earth first when making decisions for themselves, their families, their communities, their organizations, and their governments,” Liv says.  “We hope it sparks conversation, ignites fire in our hearts, and keeps that flame burning.”