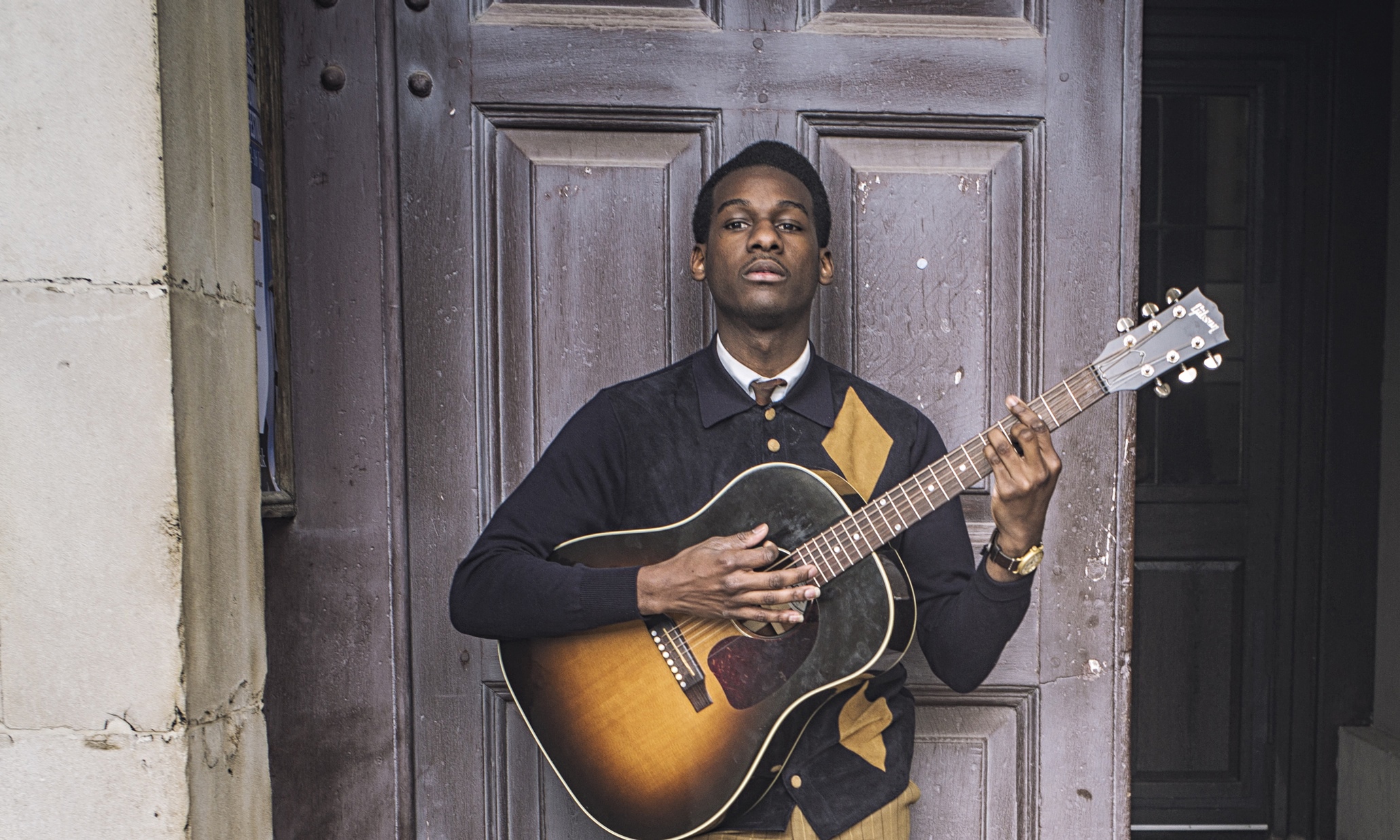 One of my favourite songs of all time is Sam Cooke’s A Change is Gonna Come. It was relevant when it was written in the 60s and it’s relevant today.

So, when I first heard Leon Bridges sing The River, it was one of those songs that made me stop what I was doing and just listen and feel – sometimes songs just make you feel. I really liked the simplicity of it. It reminded me right away of Sam Cooke, for obvious reasons – voice smooth as butter, gospel sound, and lyrics that were striving for a change – downtrodden but optimistic. There’s a quiet optimism in Sam Cooke’s A Change Gonna Come, as in Bridge’s The River; both have that similar power.

But it wasn’t only the voice that took me away to Sam Cooke-land. The more I listened, the more I began to see similarities in the lyrics as well. Sam Cooke opens A Change is Gonna Come with a declaration that he was ‘born by the river’ while Leon Bridges continually asks that he be taken to the river. This notion of the river is a powerful symbol in both songs; it is a ubiquitous symbol in art throughout history. It can represent time; it can represent a barrier; it can represent movement; it can represent rebirth.

The way Bridges uses it, it represents the latter: rebirth. He wants to baptize himself in the river and ‘wipe his slate clean’ with the Lord. But when he asks to be dipped in the smooth waters as ‘a man with many crimes’ he is also using the river as an escape – an escape from his sinful past.  Rebirth is an escape, regardless of any religious context. Herein lies the strong parallel to how Sam Cooke uses the river.

After Cooke declares that he was born by the river, he tells us that ‘just like the river, I’ve been running ever since.’  He views this symbol as a way to move, to escape his birth. Bridges too, has been ‘traveling these wide roads for so long’ and has been running for ‘ten thousand miles’. For an African-American male in the States (for Cooke, it’s the 1960s and for Bridges it’s 2016, but, unfortunately, there are still many similar struggles for racial equality in Bridges’ time) trying to escape is something laden with both optimism and despair – enough despair that it even evokes a possible escape from this life.  When Cooke says ‘It’s too hard livin’, but I’m afraid to die, ‘cause I don’t know what’s up there beyond the sky’, he contemplates an escape from a hard life but can’t commit to death because he can’t be certain there’s a God or a heaven to escape to. This is a heavy contrast to Bridges, whose decision to take to the river is solely guided by a belief in a higher power.

You don’t have to look too far in American culture to understand this notion of river as escape for the African-American male. It was planted firmly into American consciousness by a little book called Huckleberry Finn by Mark Twain. It is a book that many writers afterwards have referred to as a pivotal work of American fiction. Even Hemingway said that “All modern American literature comes from one book by Mark Twain called Huckleberry Finn.”

For Huck, floating down the Mississippi River is an escape from civilization – it is an adventure. For Jim, it is an escape from slavery – it is freedom. It is difficult to escape Twain’s use of the river whenever the symbol arises in modern culture – it was used so masterfully and poignantly that it must be part of the conversation when analyzing both Bridges’ and Cooke’s use of such a metaphor. The river was integral in Jim’s search for freedom, but by the end of the novel, it turns out that he had been free the whole time.

Both Cooke’s and Bridges’ lyrics rely on the river to help them escape to some kind of freedom – freedom from sin; freedom from racism; freedom from society – but could it be possible that this freedom already exists and the river is only a false medium? It’s a nice idea, but not one with any realistic grounding (in this author’s humble opinion).  Nevertheless, there is hope – both lyrics are full of optimism. After all, Cooke not only posits that change is going to come but structures the whole song around this idea, and Bridges argues that it was in the darkness he remembers his mother’s advice, meaning that he is no longer in the dark, but light is upon him now and he is clear about his path.

I think these songs resonate with us so strongly, because, innately, we all understand the power of the river. Whether we have read Huck Finn or not, we know the river is full of escape, adventure, freedom, movement, and rebirth.  We are all trying to escape from something.  All Twain did was tap into our innate understanding of that; and so did Cooke and, most recently, so has Bridges. And as long as there is something for humankind to escape from, there will always be symbols of the river in the books we read and the songs we hear.

electHER Now is changing the political horizon in Grey Bruce