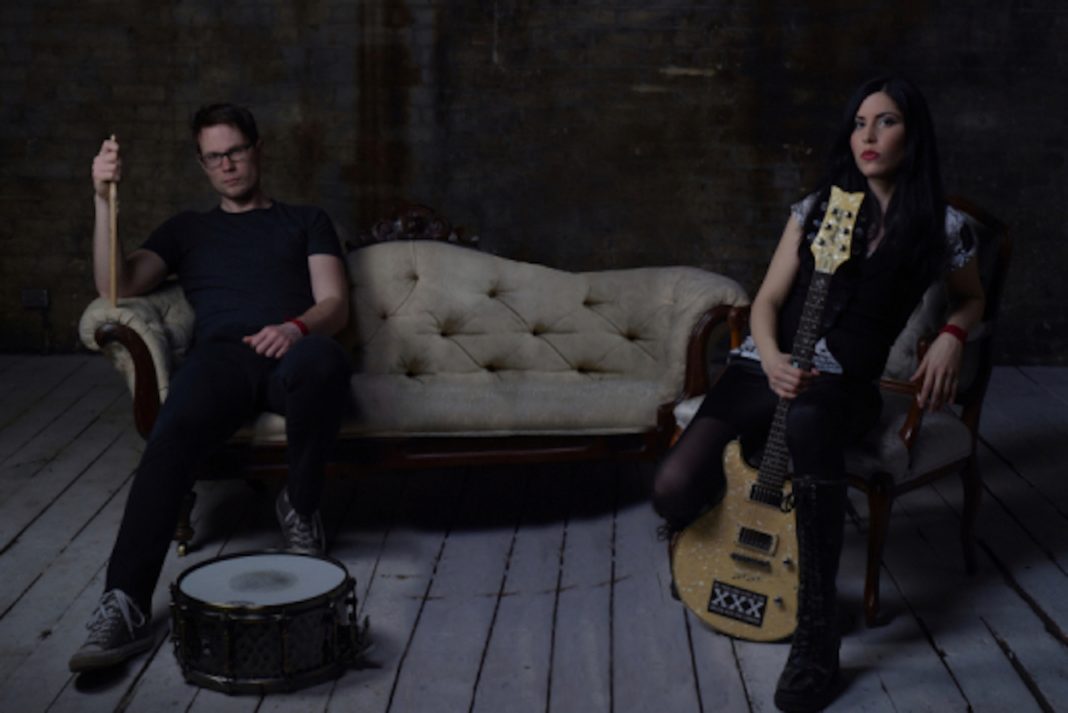 When the news broke last week that the star-studded Roxodus Music Festival had been cancelled, the London, Ontario rock band, Rose Cora Perry & The Truth Untold were heartbroken.

Not only did this mean they would be missing out on the opportunity to share the stage with legends, they also had canceled two other gigs to take part and had been spending the last month and a half prepping a session player to join them for the Clearview Township event. Like many other bands, the cancellation meant the pre-show expenses they incurred were wasted.

While it was a long shot with most festival lineups already solidified months prior, upon hearing the news, Perry ambitiously reached out to 20+ events in both Canada and the US in a bold move to keep her band on stage. Thanks to the City of Owen Sound, Rose Cora Perry & The Truth Untold will be rocking Harbourfest this Saturday July 13th at 2pm.

“We feel very blessed to have had this new opportunity present itself and look forward to making new friends and music fans in Owen Sound this weekend,” says Rosa prior to taking the Harbourfest stage.

Formed in 2016, Perry’s band has already racked up several accolades: from being hand-picked to perform at the final Vans Warped Tour to opening for SmashMouth and playing at Hollywood’s legendary Whisky a Go Go. They’re excited to be making their Scenic City debut this weekend, with special guest Carmen North on bass and backing vocals.

Noting that the cancellation of Roxodus has detrimentally affected attendees and vendors from far more than just a financial stance, the band will be dedicating their Harbourfest performance to all would-be Roxodus goers.

“Believe me – we can relate: as an up and coming band, we’ve played a lot of amazing gigs and also a lot of not-so-great gigs, but that hasn’t stopped us from getting up on stage and sharing the love of music with others. Rock music will prevail!”

Europa: a little Greek restaurant with a big Greek heart