Rrampt.
Home Rrampt Articles Ritchie’s Between the Sand and the Sea explores issues of race, sexuality,... 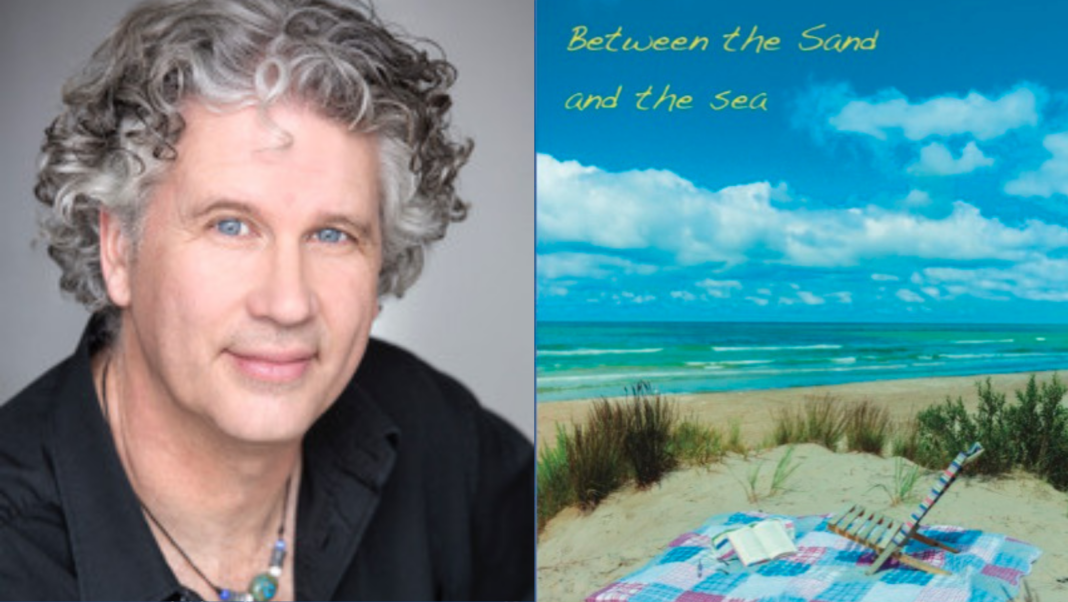 I recently took a trip to Puerto Rico, and before I left, I tucked Rob Ritchie’s new book Between the Sand and the Sea into my bag. It was a smart move on my part because it’s the perfect holiday read, especially one spent between the sand and the sea. Actually, correction: that is an impossibility, as one character duly notes in response to the main character, Erin Leith’s use of the phrase. Yes, the title refers to a liminal space or a transitional one. There is no clear demarcation between where the sea ends and the sand begins; water is fluid, and so is Erin’s sexuality throughout the book.

Ritchie’s fourth, and arguably his best, takes on issues of race, sexuality, and infidelity. While his last two novels were predominantly plot driven, this latest novel is concerned more with character development. Ritchie takes the reader through “the vulnerable dance of revealing and concealing  one’s self” and it’s a rewarding, detail-rich journey. Erin’s journey is to the beach, where she finds her archetypal love interest, Megan, who gracefully navigates being BIPOC and queer in a small town. What Erin learns from Megan is that revealing one’s self fully is rewarding, yet challenging; ultimately, though, it equips her with the courage to confront her troubled marriage and own her newfound sexuality.

She is most comfortable at the beach where the central motif of the novel shines.  Her development is furthered by her gravitation to the water “[b]ecause all rationalizations aside, one thing had made itself clear. Whatever she was feeling…whatever she was now trying to live, or re-live or catch up to, the water was honestly proving to be an integral part” as Ritchie pens in the opening chapter.

You’ll find hints of Kate Chopin’s The Awakening mixed with a Nino Ricci-ian style. The prose is a departure from Ritchie’s last novel, in that he focuses on one character instead of many, and offers long, descriptive passages to really understand Leith and what drives her decisions. She’s a complex character, and Ritchie doesn’t rush to throw her into the rising action, opting instead to go back in time for glimpses of her past.

Essentially, what he’s done here is take his time and that is a payoff for the reader. But that isn’t to say there’s no movement (‘there must be movement’ yells the cranky English Lit prof), it’s just slower than the plot driven, multiple-character narrative of his last book. This pace mirrors the setting perfectly. No one is in a rush on the beach, and neither is Ritchie in this book. The movement is served through the relationship that Erin forms with enigmatic Meg, a local woman who is the more nuanced of the two, and how this relationship affects Erin’s home life. The conversations she has with her daughter are some of the most refreshing exchanges of dialogue I’ve read in a while.

But back to Meg for a second and the fascinating portrayal of a woman also living between the sand and the sea – our first introduction to her is of her “facing the horizon, hands on hips, head tilted quizzically, as if straining in the haze of the afternoon to determine where the water ended and the sky began.” From this point, the main character and the reader are both fascinated with this woman, and hope to meet her again.

And they do, as she is part of what draws Erin back to Pyette Beach, which is located on Lake Huron and many local readers will recognize descriptions of the coastline, small town life, and characters. Ritchie has created a wonderfully enriching fictional town amidst the very real area he calls home. He’s written his characters masterfully; you feel like you know them by the end. That is the ultimate goal of a writer – to draw emotion from the reader. To create pathos, pity and fear; ultimately, to care.

Between the Sand and the Sea is measured and detail-rich book, offering access to characters’ feelings of helplessness and desire. Both characters feel trapped in their own way, and what liberates them is their environment and their relationship, both woven together beautifully in this book.

These feelings of helplessness are reinforced by the drowning scenes placed throughout the book adding an element of mystery that is heightened by the ending, which will leave you with something to think about. I’m still pondering it. Read for yourself and see what you think. 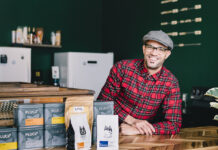