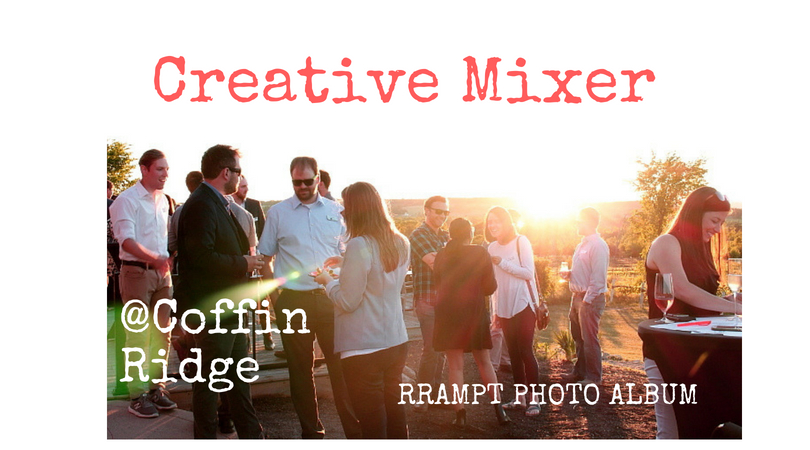 Coffin Ridge Winery, nestled between Silcote and Balaclava, is rumoured to get its named from the funeral processions that would travel down the hill to the Irish Block back in the day.

Ironic then, that it was the choice for the second Grey County Creative Mixer, an event that proves the young demographic in this area is alive and connected! And likes cider. And gorgeous views. And catching up with other young professionals. I could go on….

But it’s ironic in name only – this was the perfect place to host an event that brings young, ambitious and interesting individuals together to connect and put their finger on the pulse of the area (okay, I’ll put the macabre puns to rest now).

Simple put, there are so many cool people doing cool things in this area, and this is a great event to find out about them.

And really, the spot was chosen because it’s quickly becoming one of Grey County’s gems – a lush acreage of vines descending into Georgian Bay. The backdrop was cause for blissful abandon (too poetic? – just look at all the smiles in the pictures below), as was Rob Elder’s slick rhythm and guitar throughout the evening, a perfect choice of music.

Hats off to the County of Grey, for a successful summer edition of their Creative Mixer series, one that’s becoming so popular they’ve already planned for a fall event. I was privy to the expected location and it’s going to be classy as hell. I guess that means I’ll have to actually ditch the hat and comb my hair this time – maybe even put on a dinner jacket (let’s not go too far).

So, if you missed out on last night’s event, here’s a photo album with young professionals making Grey County look good!