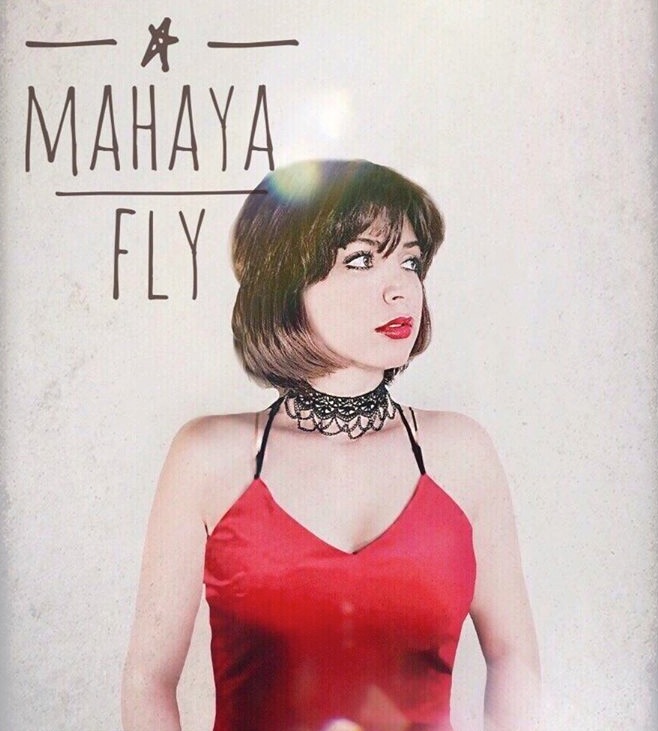 In Iran, women are not allowed to sing and perform.

If I were a cultural relativist, I’d say it’s not my business to judge their practice. I’m not. I think they’re missing out on the beautiful voices that are kept silent. Voices like Mahaya, who moved to Canada from Iran to pursue her dream of making music. After being arrested in her home country for holding an underground concert, she knew she’d have to leave if she wanted to follow her passion.

In Mahaya’s debut single, Fly, she details her decision to leave home for the unknown. “I’m standing at a crossroads/ I know what I gotta choose,” she sings beautifully overtop sparse piano chords that slowly build with her voice until the drums kick in. The instruments never take centre stage on this song, but only support her emotional outpouring of literal lines like “I’ll cry for all those times were laughing” and “I’m leaving tonight/ gonna leave my life.” Her emotion hits its peak when her voice soars on the figurative chorus “It’s time to fly.”

The message of the song is a universal one: it’s scary as hell to follow your dreams, and there will be pain and sacrifice, but for some it’s not really a choice.

It wasn’t easy for her to follow her dream, and that’s why she’s got such a unique story to tell, and a voice to match it. This first single is just one piece, albeit an important one.