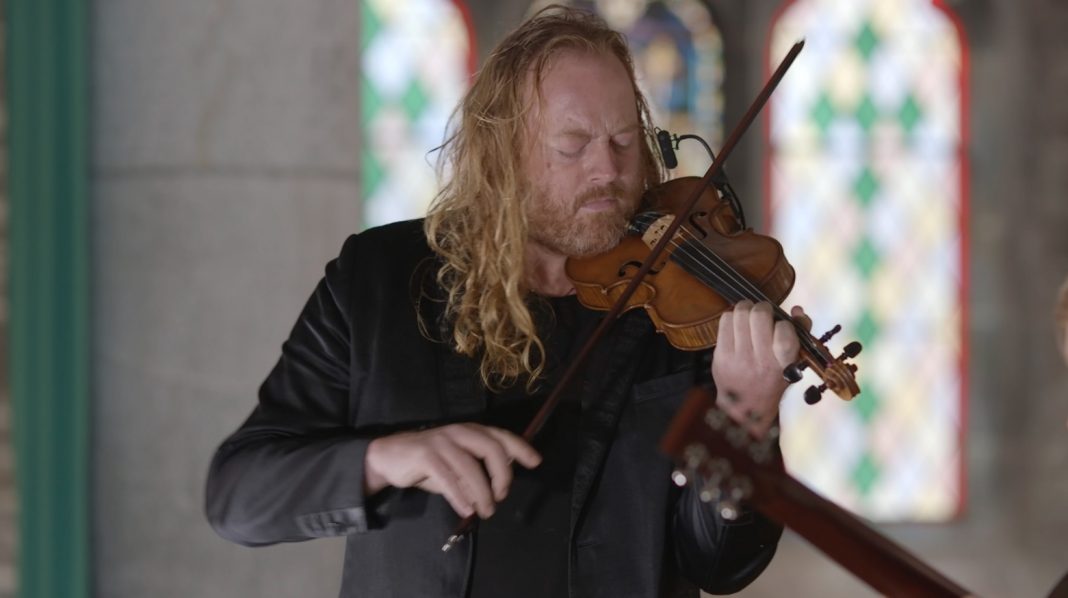 I’m going to be completely honest here: I like to tell people I’m a jazz fan to sound cool, but when it comes down to it, I don’t know the first bloody thing about it. Sure, I’ve got Brubeck’s Take Five on vinyl, and some Duke Ellington, and even a little Bud Freeman (thanks to Randy Poste of Randy’s Records), but that’s about it. I don’t even own any Miles Davis. (shameful I know).

But this past weekend, I took a big step into the arena of classical and jazz by attending the Sweetwater Music Festival here in Owen Sound. Started by Mark Fewer sixteen years ago, it has consistently brought some of the world’s best musicians to the town of Owen Sound. Venues like The Roxy Theatre, The Historic Leith Church, Heartwood Hall, and The Harmony Centre host unreal performances and free, interactive events over three days every September.

And with Edwin Huizinga taking over as artistic director this year, it’s about to get even more interactive in the years to come. Fewer is passing the torch to his former student, and one he says “has his finger on the pulse of today’s creative music scene.” Not only has Huizinga performed with orchestras and ensembles worldwide, he also plays in the critically acclaimed indie-folk band The Wooden Sky (who gave an epic performance at Heartwood Hall last spring – hands up if you were there).

I think his ability to straddle both indie and jazz may be what Fewer is referring to in the new director, a towering figure with long red hair and a soft-spoken voice. Huizinga looks like a rock star and speaks like a classically trained musician.

I had the chance to sit down with Huizinga a few times over the weekend, and one thing was consistent across all our conversations – he was excited to talk about the area and what he hopes to bring to it. He grew up in a small town himself (just outside of Guelph), so he feels comfortable in Owen Sound, even though it’s a far cry from his current home of Santa Cruz, California.

For him, Sweetwater Music Festival is a chance to bring jazz and classical to a whole new audience. He wants to bring music into new spaces, instead of just inviting people to come to where it’s traditionally played. For example, at next year’s festival, you may be walking into your favourite store during the week leading up to the fest and stumble upon a trio of jazz musicians offering a little taste of what’s to come. You may be walking downtown and turn the corner to hear a violinist, a trumpeter, or a saxophonist doing their thing. In short, he wants to fill the spaces of this town with music before the Festival even begins.

He wants to get people of all ages involved. He sees younger audiences coming out for The Wooden Sky shows and significantly fewer young people coming out for his jazz and classical shows. His goal is to change that. And judging by his enthusiasm as we talk about the future of Sweetwater, he’s the right guy to take this festival forward. His list of accomplishments is so long, it would honestly double the size of this article if I tried to list them all.

And I may not know a ton about classical and jazz, but I witnessed Huizinga play the hell out of his violin during Saturday night’s performance at the Roxy, and I gotta say, he’s unreal. Everyone on stage was. Watching the eight musicians play off each other was quite an experience. Sometimes they seemed to be following the sheet music, and sometimes they seemed to be working off something else entirely – each other.

As for my complete lack of jazz knowledge, well Huizinga at one point in our conversation reveals he doesn’t even know much about some of the music he plays. I find that hard to believe, but it does make me feel a little better. Jazz is hard to wrap your head around, but sure is a lot of fun to listen to. It helps me believe that 2020 will be the year I finally understand it.

I’ll be sure to get my tickets early next year for the late night jazz performance at Heartwood – it sold out this past weekend before I could grab some. But that’s a good sign that Owen Sound is a jazz town, and sure to be the home of Sweetwater for many years to come.