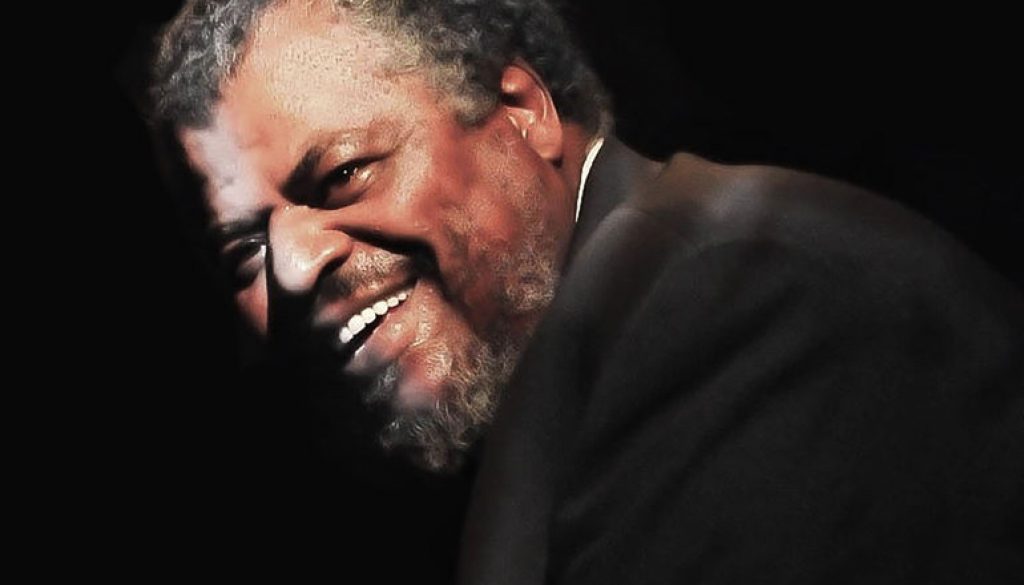 When you’re trying to introduce someone as legendary as Bobby Dean Blackburn, it’s hard to know where to start. Do I begin with his storied musical career that started in Toronto at age 16, or his role as artistic director of Owen Sound’s Emancipation Festival? I could easily start with the story of his great-grandfather, who took the Underground Railyard from Kentucky to Owen Sound and fell in love with a local girl. Or should I detail Blackburn’s long career in the Toronto blues scene playing with legends like Paul Butterfield, Rick James, Buddy Miles, and Taj Mahal.

I guess I should probably start by saying that Bobby Dean will be playing Harbour Nights this Sunday at the Visitor’s Centre in Owen Sound. And if you couldn’t tell by my jumbled opening, Blackburn is a world class blues man and true rock n roller, with decades of experience entertaining audiences around North America. He began his career as Bobby Dean and the Gems in the 1950s, and has been crossing Canada ever since with his smooth R&B sound. He didn’t record his first album until 2010 when ‘Don’t Ask…Don’t Tell’ was released, which proves that some things are just worth the wait.

For the album, he used a backing band consisting of his four sons, who’ve taken up their father’s legacy and formed the Maple Blues winning and Juno-nominated Blackburn. They may not be there on Sunday, but one Blackburn – the pater – will be enough to put on a clinic in R&B for all us music-lovin’ Sounders.

The shades of the water won’t be the only blues you’ll see on Sunday at Harbour Nights’ second last show. Bobby Dean Blackburn will bring his own blues to the event and the combo will make for one memorable night.