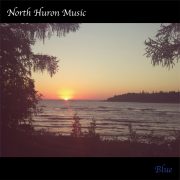 The Bruce Peninsula is the perfect place to produce the eloquent yet brooding folk music of Jon Newitt, who goes by the name North Huron Music. He occupies space between Great Lake Swimmers and  Jim Bryson with a little Cohen in there for good measure. The result is an album that gets a ton of play here at Rrampt. This area has been producing some serious folk artists in the tradition of Cockburn and Young, which isn’t a surprise given the natural beauty and rugged outdoor tradition of Bruce/Grey Counties. But Newitt draws inspiration from his travels through California, as well, as evidenced by the video below, produced by OSC Media House. 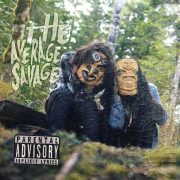 With the skills of Eminem, and the political ethos of Tribe Called Red, these two Haisla Nation rappers have turned some heads with this second release. They just earned a spot on the Polaris short list and rightfully so. The Average Savages is a deep exploration of the current climate in Canada, or as they name it KKKanada in their third song on the album. They are joined by guests like Drezus and Salia Joseph to “speak back to the stereotypes that present [them] as untamed, ill-mannered and vulgar savages, reclaiming [themselves] as the 7th generation on the rise.” This could easily claim the Polaris title this year and put the spotlight on these two, their talent, and their message. 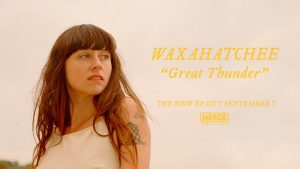 I’m a sucker for an unique voice, both sonically and lyrically, and Waxahatchee caught my attention with last year’s Out in the Storm, where she carved out a piece of land on the acreage of folk alternative landscape similar to Angel Olsen and Miya Folick. She’s following up the 2017 debut with an EP titled Great Thunder with three of the six songs released already including Chapel of Pines. It’s evidence that Waxahatchee is tending to the land that is distinctly hers. 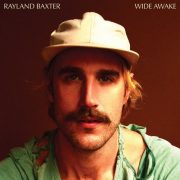 There are certain albums that come along at the right time in your life. Baxter’s 2014 Feathers and Fishhooks was one of those albums. Wide Awake is not. There are a few catchy songs like Cassanova and a few strong ones like 79 Shiny Revolvers but the reflective, relatable tunes that made his previous albums so engaging fall flat on Wide Awake. Amelia Baker is pleasing, but Without Me is too bland as is Let It All Go Man.

Local author Jules Torti offers a tribute to 90s junk-food in Been There, Ate...