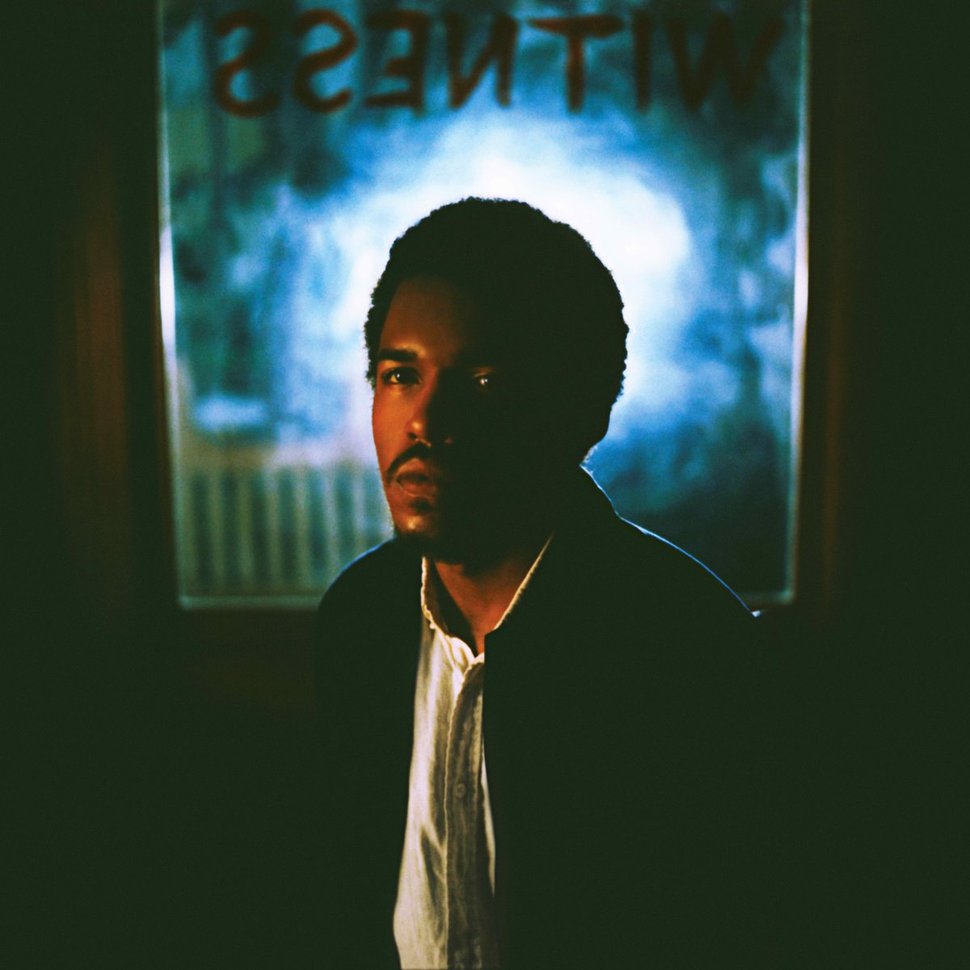 Benjamin Booker – Witness
How should I describe Benjamin Booker? Hopefully you already know his stuff and I don’t have to, but think Leon Bridges meets Black Joe Lewis. Actually, he’s kind of how I wish Gary Clark Jr had turned out after his first EP. Regardless of how you explain him, this album will blow your socks off. He’s got a lot to say about our current culture and the voice that will make people listen.
Highlights: Witness, Motivation, Believe

Julien Baker – Turn Out the Lights
If you checked out Baker’s breakout album Sprained Ankle, you know how powerful her songwriting can be. You don’t think you’re hearing a nineteen year old, except when you listen closely to the lyrics that deal with the pain and angst of the teenaged years. She’s matured a lot on Turn Out the Lights. She isn’t writing songs about getting dumped in a parking lot or passing out in a ditch anymore, but she’s still got a heavy heart. Her voice is superb and the piano is beautiful. She’s getting more accomplished on each album and it’s getting her lots of well-deserved attention.
Highlights: Turn Out the Lights, Appointments, Televangelist

The Barr Brothers – Queens of the Breakers
I listened to Sleeping Operator all across Thailand and couldn’t believe I’d never paid much attention to these guys, especially considering I love The Low Anthem, the Barr Brothers’ sound-alikes. But the more I listen to this Montreal band, the more I love them. I don’t love this new effort as much as their previous stuff, but there’s still time for it to grow on me.
Highlights: You Would Have to Lose Your Mind

Matt Mays – Once Upon a Hell of a Time
This is not Mays at his best. There are some tunes that remind me why I’ve been a fan for so long, but there are a few too many cliched lines and weak songs. He doesn’t have much to say on this one, although a few people have disagreed with me. Regardless, I’ll allow him one or two less-than-stellar albums as I’ve got a very storied history with Mays and I there’s no turning my back on him now. I really need another Matt Mays/El Torpedo album in my life.
Highlights: NYC Girls, Sentimental Sins