Rrampt.
Home Music Albums Russ is Rranting and Rraving about 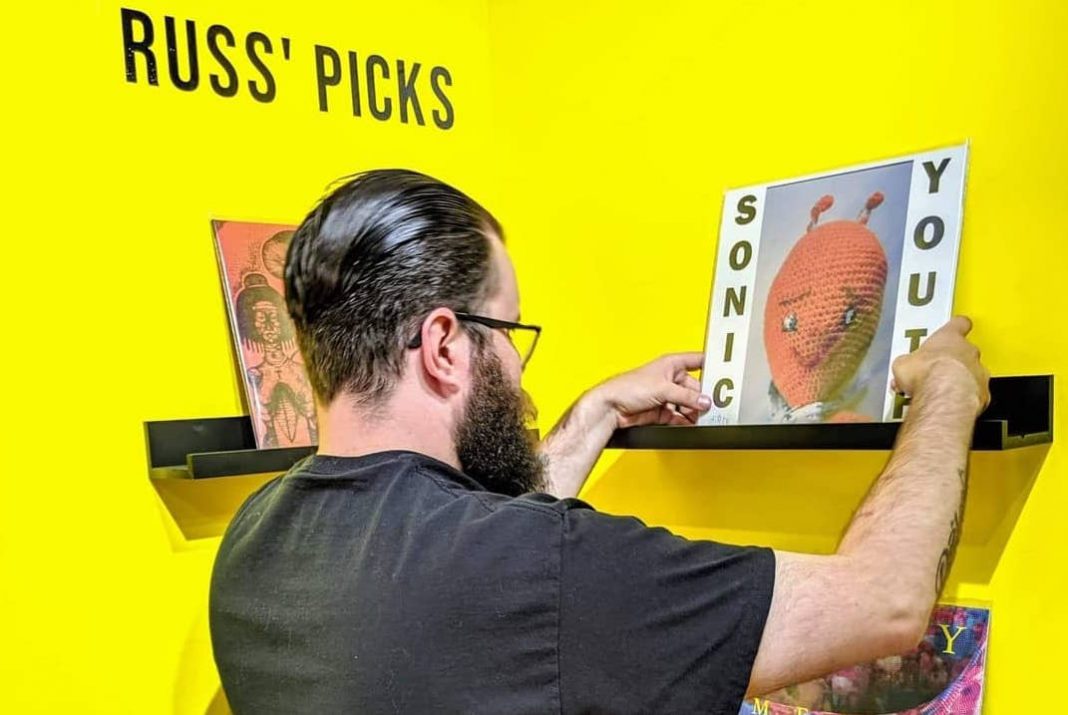 The Armed might be the greatest band you’ve never heard of. I honestly don’t even know where to start but let’s get the “lore” out of the way. If you thought Orville Peck was a fun mystery then buckle up! As The Armed has gained traction, the rumors have gotten wilder and wilder. It started with their press photos, it’s not out of the ordinary for bands to go through lineup changes but nearly every pic had a rotating cast of suspects and rumors that some of these folks were hired models began to circulate.

But the rumors don’t stop there, is the band a project conceived entirely by Converge member/producer and engineer extraordinaire Kurt Ballou, is it a band privately funded by Tony Hawk (yes that one), a secret cult of people named Dan (seriously the limited version of Ultrapop come with a 63-page hardcover book called “The Book Of The Book Of Daniel), or are they a corporate enigma… I mean how else does a relatively unknown Detroit hardcore band get mentioned in a Ford commercial, get tapped to be on the soundtrack for Cyberpunk 2077, and get Tommy Wiseau in their music video? Well, all rumors aside it might be because their music fucking slaps!

OK, sorry got distracted there…refract! Ultrapop, the 4th full-length from The Armed sees the band transcend expectations and genres, after starting out as a hardcore band with some mathy elements, then getting weird with modular synths, the group have broken down the doors and have attempted (and maybe succeeded?) to create the heaviest pop album recorded.

After the short synth-driven title track, things really kick off with “All Futures”, an anthemic rock song that wouldn’t sound out of place on the radio, “tower of Babel sinking into sands of revenue/tailored suits, sanguine sacks of shit, it’s all just ballyhoo/ taboo appropriation just because we wanted to/I’m anti anti ain’t I? I’m anti anti ain’t I?”, someone probably named Dan croons over an overdriven riff that will be stuck in your head for weeks. The track flows flawlessly into “Masunanga Vapors”, a track that really shows off the skill of guest drummer Urian Hackney, who some might know from his work in Rough Francis of the “A Band Called Death” documentary. Hackney blasts his way through the cacophony of noise, riffs, and rapid-fire synths managing to tie it all together.

After a brief intro “Big Shell” flips the switch and drops you on your head. Seriously, it sounds like something is crawling out your speakers to get you – church bell sounds, haunting background vocals, blast-beats, and a wicked throwback to the band’s 2018 track “Role Models”. The Armed gives you everything AND the kitchen sink, a maximalist approach that leaves other creatives shaking…and that’s only side A!

I’ll try not to make this anymore long-winded than it’s become but I truly can’t say enough good things about Ultrapop. Be sure to check out the rest of the album and follow up on any of these wild rumors…and maybe add to the list of them.

For a lot of us it might be hard to imagine what we’ll be doing at 80 years old, but it probably won’t be releasing relevant music and collaborating with people 50 years our junior. It shouldn’t come as a surprise that someone who has released music with John and Alice Coltrane, Sun Ra, Ornette Coleman, and a million other legends would continue their catalogue by collaborating with another brilliant mind expander (and one with a PhD in neuroscience at that) in Floating Points (Sam Shepherd).

Promises plays like a singular song in 9 movements, with Floating Points’ almost meditative  harpsichord and celesta  laying the foundation for Sanders’ sax to build on. The duo create a playful atmosphere for 5 of the movements until The London Symphony Orchestra come in to take things to the next level of transcendence on Movement 6. It is truly a stunning, jaw dropping, awe inspiring moment on a record full of moments!

The crescendo briefly fades and takes a quick breath during the for most of Movement 7 giving a taste of some building electronics until Pharoah Sanders reminds us why he’s a free-jazz legend with his caterwauling sax solo so powerful we need Movements 8 and 9 to come down!

San Francisco powerviolence band World Peace does not mess around, their debut “full-length” boasts 20 songs in 10 minutes! The trio featuring 2 bassists and a drummer deliver ear-splitting tunes at a breakneck pace. This album is short so I guess I’ll keep this write-up short too.

“Me think, why waste time say lot word, when few word do trick”

“Unsmart Lady” keeps the vibe going kicking off with an explosion of guitar and drum noise until the extremely catchy verse riff comes in, overdriven but just modulated enough to stick out. “Leafy” and “Her Hippo” shake things up a bit shifting into an almost “late night” vibe, a really hip couple tunes for a drive in the moonlight.

“John Wick” is an aptly named tune as it creeps along with deadly precision like the titular assassin from the hit film series. “They really changed the pace of Antiques Roadshow/ more antiques, more price reveals/ less background information/ the reason the price reveals were so good/ was because we had to wait for them” Shaw tells us over some HUGE ringing, chimney chords.

Long story short, New Long Leg is a pretty brilliant debut and you should try to get in on the ground (ankle?) floor. This is the type of band that will get you excited about “rock” music again! 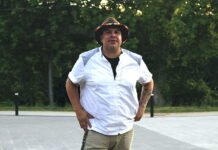 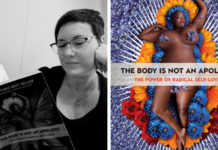 If you build it, they will play: a visit to Jeff Woods’ Wild Woods...