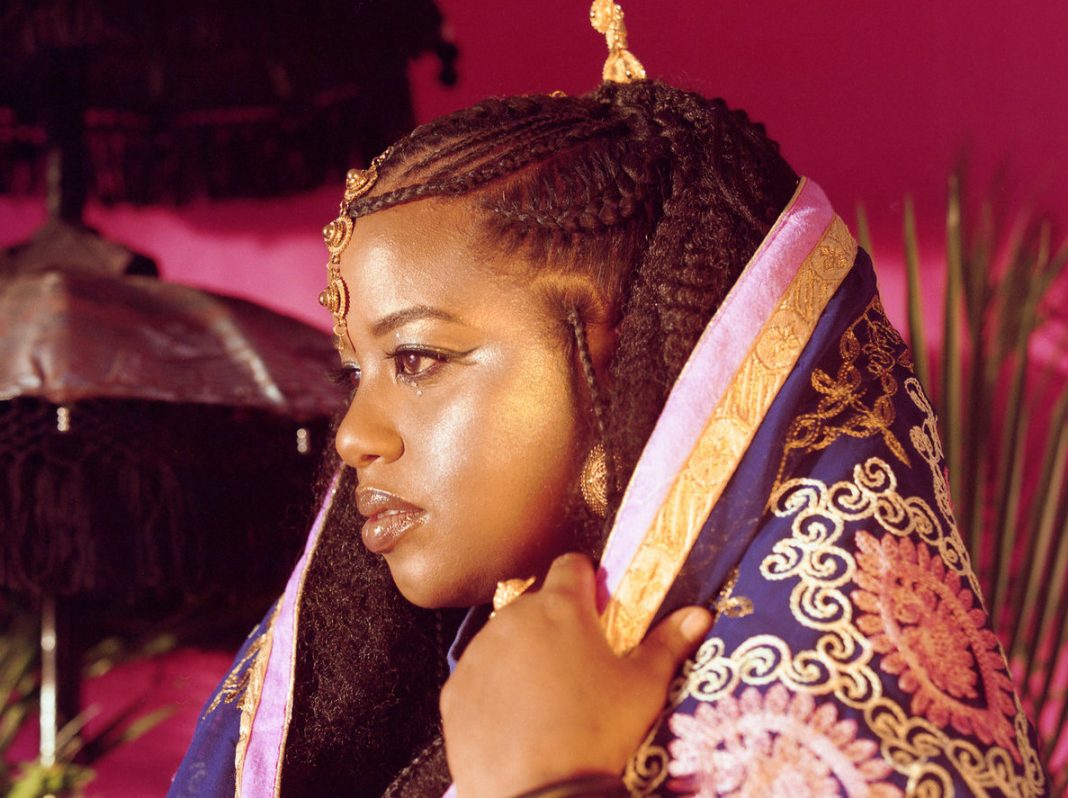 I’m a fairly simple man. When someone tells me a band kind of sounds like Rolo Tomassi I check them out and such was the case with dianacrawls’ debut effort “Sporadic defenestration”. The Montreal band is now back with a follow-up EP “A Glitter Manifesto”, and doesn’t disappoint. Much like their first EP dianacrawls takes you on a winding trip full of twists and turns…and in only 10 minutes time!

“The Unforgiven V” is a 2-minute ambient track that does a shockingly good job of psyching you out before “Mosaicque II” Sparta kicks you in the chest. Frenzied guitar and sporadic drums dominate the track, the band can certainly write a catchy riff, but before you know it you’re into another angular groove wondering how the hell you wound up there…I once heard Mathcore described as an inside joke between people who could play the fuck out of their instruments and dianacrawls certainly falls under that description.

“This Vinaigrette Won’t Die” is – dare I say it – dancey. The heavily effected guitar riff will have you shaking about ready to bust out your hair-straightener and dig out your old Blood Brothers CDs. The riff carries most of the song until dropping for a Mr. Bungle reminiscent rhythm section break. “Memoirs” showcases a lot of the aforementioned qualities that make “A Glitter Manifesto” so great. The band manages to really lock-in churning out a dissonant tune with laser precision. With album closer “Assumee” the band offers another flavor edging their way into more of a pop-punk or indie-rock sensibility, and the result is a pretty catchy tune that serves as a nice way to wrap up the EP.

After what seemed like a long silence, Edmonton duo Purity Ring is back with their first album in 5 years, Womb. The album wastes no time getting started with Corrin Roddick’s larger than life production kicking off album opener Rubyinsides. “If I could. I would let you see through me” Megan James sings during the song’s chorus, almost demanding you test the limits of your car’s stereo. Peacefall takes you to another place, as huge as the beats are they always contain a certain ‘airiness’. “Ride like a maniac into the light” James sings during the song’s bridge that will no doubt draw huge singalongs when we’re all allowed to attend shows again.

I’m never quite sure how to interpret Megan James’ lyrics but they’re always a little mysterious and thought-provoking, “now may your breath bring autumn, and may your health beseed the spring, now may you rest a long one, for in your death will heaven bring” really grabs your attention on Femia. Silkspun is a catchy song even for an album full of catchy songs, “I saw the bottom of the ocean, my pores would pour my soul down there, kick it up and keep it under”, James sings over a Roddick beat that will have you dancing like nobody is watching.

Womb is a great return from a group that still offers an interesting voice in a scene of contemporaries such as Grimes and HEALTH, and I’m sure fans will be grateful to hear a band that was sorely missed.

I’ll be the first to admit it when I listened to previous efforts from Witch Prophet I just didn’t get it. Maybe I was missing something, or I never gave it a fair enough chance, or maybe previous efforts didn’t live up to how great her latest album DNA Activation is. On her latest offering Witch Prophet seamlessly weaves jazz, R&B, and her Ethiopian roots to create a truly enjoyable listen.

Musa opens the album beautifully with a deep bassline that oozes soul, some trumpet and a fat beat kick in shortly after before Witch Prophet’s voice sucks you in, even while singing in Amharic or Tigrinya she draws your full attention. Flawlessly transitioning between languages she sings “where do we go from here?”….I’m not sure, but I’m certainly excited to find out. “Don’t get caught slipping” she sings on Elsabet snapping you to attention from the dreamlike state the song conveys over flurries of sax and a steady hi-hat.

Etmet brings together keys, pad synth, and some more sax in an ethereal soundscape to create a sort of security blanket to protect you from the deep lyrical subject matter. “Pressure’s trying to take me out, I’m on my knees, feeding my inner doubts, I need peace, to find my way back” she sings fearlessly knowing the music will protect her. Ghideon has the type of groove that makes you long for summer, the hypnotic bassline making you feel like you’re in a hammock with zero intention of getting up anytime soon.

We’re still in the midst of the Covid-19 pandemic and the days of the week are pretty much non-existent to those of us not deemed “essential”, but under normal circumstances DNA Activation would serve as a perfect Friday night comedown record.