Home Music Louder is all about style 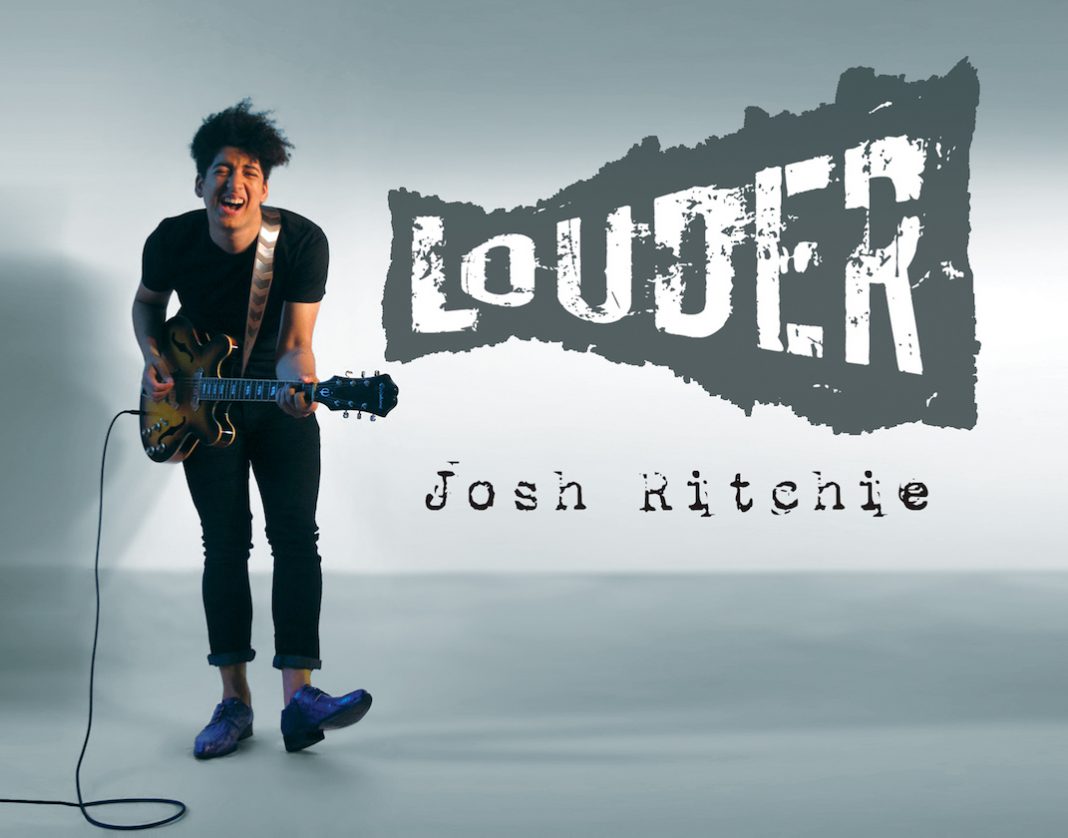 People are a product of their environment.

Nowhere is this more evident than when a new artist comes on the scene wearing their influences on their sleeve.

Nobody comes by it more honestly than Josh Ritchie on his new album Louder. As the son of RPR’s Rob Ritchie, the folk rock environment he grew up in is clearly evident. But he makes the style his own with fun pop rhythms and ringing chord progressions.

On a purely musical level, Louder sits in an interesting niche. Some of the acoustic lines almost verge into celtic rock, but they’re juxtaposed against electric leads and rhythms that lean into a modern pop vocabulary.

That’s not to say that this is a pop album, but it certainly isn’t an unadulterated folk rock album either. It’s a middle ground that not many musicians find themselves in.

Josh writes in such a way that it often feels like he’s reminiscing with an old friend or sharing a secret with somebody he trusts. His performance on many of the tracks accentuates his intimate writing style.

His voice is very present. It’s always right in your ear, especially on the quieter tracks.

He retains this intimacy even on tracks like A Song Of Searching Voices, when he’s nearly shouting to the heavens, and on Rose when he’s singing lead on top of subtle layered harmonies.

Tonally, all the instruments sound rich and full. The sparse lead guitar on Superhero being a personal highlight with its tasteful distortion. It dances around the song, present yet unobtrusive. The pianos and acoustic guitars have just the right amount of sparkle, adding a certain dreamy quality to the final product

All the arrangements are beautifully done, too. Whether a song builds up gradually from nothing or slowly fades out instrument by instrument, it’s all done with care and precision.

All in all, I think Louder is a wonderful album.

It’s ideal to listen to when you’re winding down after dinner.

You should make an effort to listen to it all the way through because the track listing takes an interesting route. Things kick off on a very uptempo high note, and it gradually slows down like a windup toy losing steam. And by the time the album is over – if you’ve taken my advice and listened to it after dinner – you’ll be just about ready for bed.

It’s the perfect evening album that holds up to the scrutiny of an active listener, yet also works as background music for tea.