Home Lifestyle Bringing a message of hope in troubled times: an interview with Romeo... 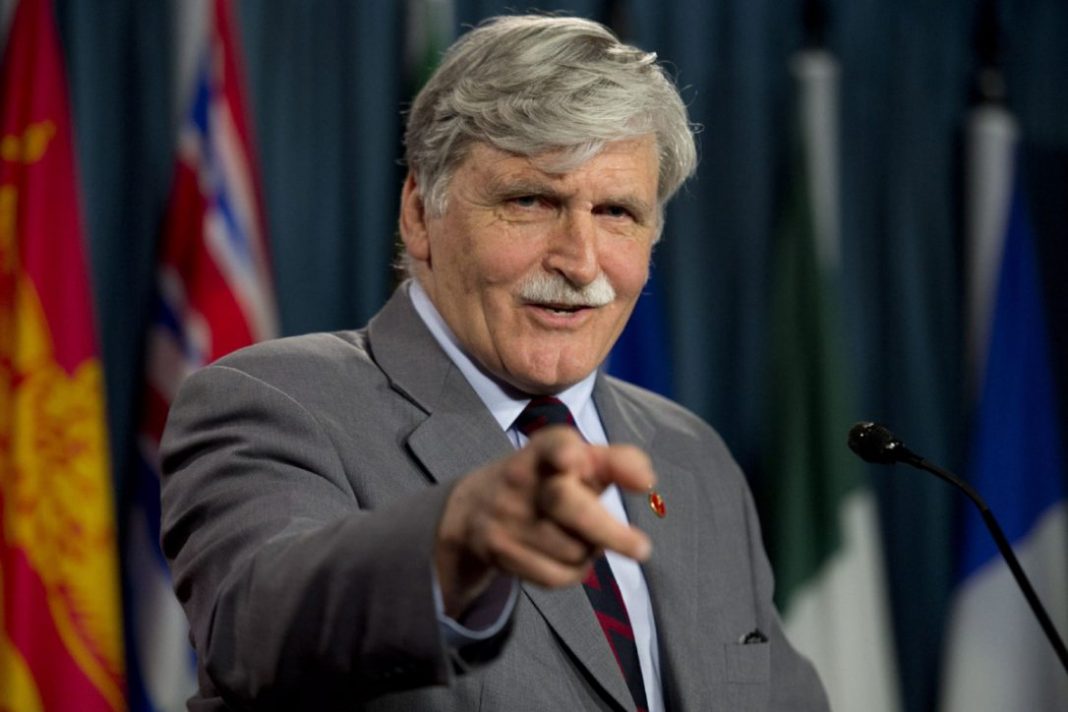 Young people hold the balance of power in this country, but many don’t realize it.

That’s one of the messages Lieutenant-General Romeo Dallaire delivered during a recent stop in Bruce County.

He spoke of his time as the leader of the United Nations forces during the Rwandan genocide 25 years ago.  During a 100-day period, more than 800 thousand people were massacred, while the UN Forces were denied permission to intervene, and were ultimately withdrawn.

His experiences left an indelible mark on Dallaire. When he was found on a park bench on Ottawa in 1997, Post-Traumatic Stress Disorder entered the mainstream as a significant issue which affects millions.

His book, Shake Hands with the Devil: The Failure of Humanity in Rwanda chronicles his time with the UN Mission.

Now, Dallaire spends his time delivering a message of hope in troubled times.

Part of that message was about the power of young people to change the national narrative. He says in the federal last election, 2.9 million people under the age of 25 did not vote. That’s a staggering figure, that could change the face of our democracy.

“Youth have the balance of power in our democracy. Youth also have the technology to be able to coalesce that power, to influence it, to get engaged. And if they decided to vote, that whole gang could change the nature of politics in one election in this country. If they got engaged.”

Dallaire says the recent appearance on the international scene of Greta Thunberg and ther resulting climate change protests around the world are an example of the growing engagement of youth.

Dallaire says young people could use that influence to bring more issues into the spotlight during elections. He points out that during the recent federal leaders debates there was no discussion of Canada’s position in the world, no discussion of national defence, veterans affairs or international development.”

“It was stupidity,” he said during an interview. “We’re supposed to be at point 7% of our Gross Domestic Product for international aid and right now we’re at .38 and they want to cut back.”

Canada has always played an important part on the world stage, and during difficult international times it is not the time to withdraw. Dallaire should know. When the order to withdraw from Rwanda during the genocide came down, Dallaire disobeyed, and with a small band of Ghanaian and Tunisian soldiers, remained in Rwanda to protect those who sought refuge.

He says now is the time to maximize the potential of this nation, and it’s up to young people to step up and take their place as an influential part of the Canadian political conversation.