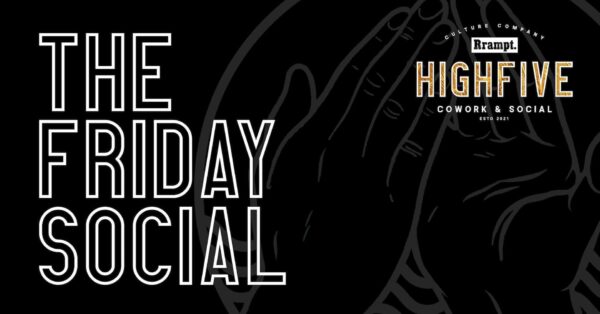 The Friday Social at Highfive

Chill tunes, craft bevies, cool peeps Every Friday from 4:30 - 6:30 at Highfive Come end your week with us.

Buddy Holly at the Roxy Theatre

For the first time at the Roxy Theatre, from the Internationally Acclaimed “Buddy Holly Story”, Vancouver Island native, Zachary Stevenson performs an exciting Tribute to Buddy Holly LIVE in concert. As an accomplished actor and musician, Zachary has played the starring role as Buddy Holly in over twelve different theatrical productions of the "Buddy Holly […] We play YOU sing! Singing with Good Enough Live Karaoke is as easy as scanning the song list, picking a song you love and daring to get on stage with us. Lyrics are provided on an iPad on a music stand. And we will cue you in and sing back up when necessary. It may […]