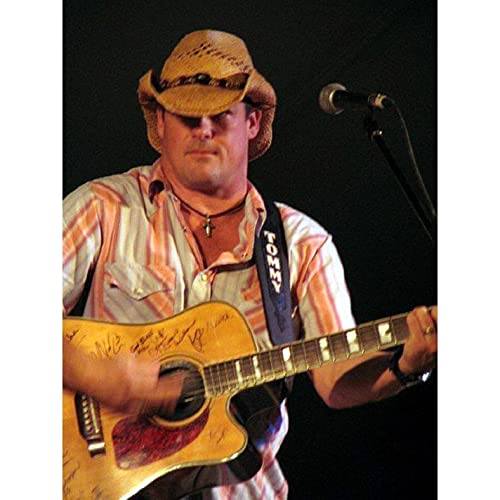 Tommy Gilham was born and raised in Birmingham, Alabama in a home filled with love and southern hospitality where gospel and country music filled the air.

Tommy was drawn to Nashville after he won a songwriter contest, and immediately received a publishing deal with Polygram. While there he had the opportunity to work with artists such as Charlie Daniels, Hank Williams Jr., Lynyrd Skynyrd, Marty Stewart and others. He was for a time a member of the Charlie Daniels band Saddletramp and cut his teeth performing nightly all over Nashville. On this night, he will be joined by members of The Stone Cold Garage Band.

Doors open at 7:30pm
Show starts at 8:30pm
Get your advanced tickets!